The Saga of Cormac the Skald Anonymous 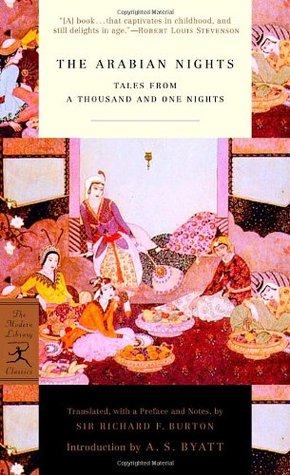 There was a chief in the kingdom in those days and his name was Cormac- one of the Vik-folk by kindred, a great man of high birth. He was the mightiest of champions, and had been with King Harald in many battles. He had a son called Ogmund, a very hopeful lad- big and sturdy even as a child- who when he was grown of age and come to his full strength, took to sea-roving in summer and served in the kings household in winter. So he earned for himself a good name and great riches. One summer he went roving about the British Isles and there he fell in with a man named Asmund Ashenside, who also was a great champion and had worsted many vikings and men of war.

These two heard tell of one another and challenges passed between them. They came together and fought. Asmund had the greater following, but he withheld some of his men from the battle: and so for the length of four days they fought, until many of Asmunds people were fallen, and at last he himself fled. . . .At that time Norway was very disturbed. Harald Shockhead, the son of Halfdan the Black, till then king of the Upplands, was aiming at the supreme kingship.

He went into the North and fought many battles there, in which he was always victorious. Then he marched harrying through the territories to the South, bringing them into subjection wherever he came. On reaching Hordland he was opposed by a motley multitude led by Kjotvi the Wealthy, Thorir Long-chin, and Soti and King Sulki from South Rogaland. Geirmund Swarthyskin was then away in the West, beyond the sea, so he was not present at the battle, although Hordland belonged to his dominion.

Onund and his party had arrived that autumn from the western seas, and when Thorir and Kjotvi heard of their landing they sent envoys to ask for their aid, promising to treat them with honor. . . .

Comments
Comments for "The Saga of Cormac the Skald":